This site doesn't support Internet Explorer. Please use a modern browser like Chrome, Firefox or Edge.

WHAT MAKES US DIFFERENT

Our process is streamlined and works likes magic 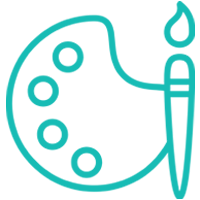 If you don’t make more than you spend with us we will coach you for free until you do (and we’ve never had anyone have to take up that offer!) 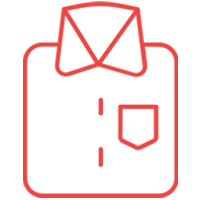 You can be confident our coaches have seen first hand the problems you may face in your business. 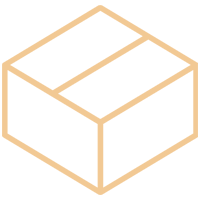 Find Out More About the Difference We Make

Our story is humble but not without excitement. 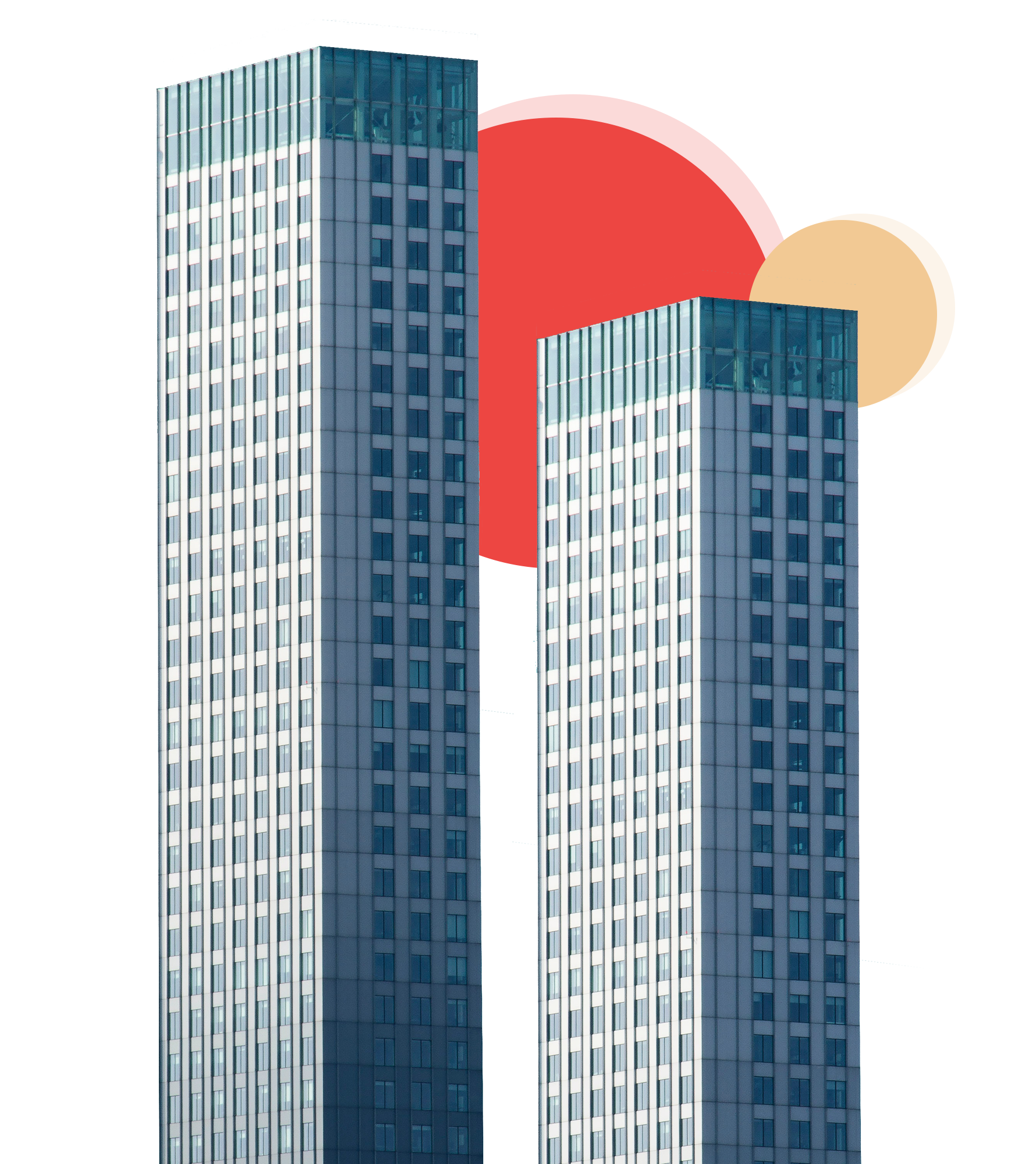 “Builders Profits” was founded in 2008 by Greg Hamlyn who had, before then, been a mechanic by trade and taken over his father’s small engine repairs business. He and his wife, Wendy, managed to take the business from $200,000 to $1.2 million in under 12 months time.

However tragedy struck and their first born was diagnosed with Leukemia, and they lost their second child to a rare genetic disorder. Greg quickly put a manager in place and went to be with family, however without Greg and Wendy the business quickly failed and they were sent bankrupt and into emergency housing with their four children.

It became Greg’s mission to learn as much as he could. At first, only to figure out where he went wrong, but it quickly developed into something much bigger mission when he realised other builders and businesses were having the same problems.

He and his wife were able to create systems that they shared with builders to improve their productivity and get out of the endless cycle of just working day-in, day-out.

But he quickly realised that often the builders relied on another business’s success for their own. If the builder they were hired by went bust, they often had no way of recovering.

So Greg began working with Builders and construction based businesses, so that the whole industry could benefit.

Now, years later we’ve grown into a team of diverse individuals with one vision of becoming the most outstanding online business training and education company for the construction field.From online 1 on 1 coaching, we have extended to providing online resources that you can access anytime, anywhere, online and offline events, and group coaching.

No matter how many years have passed, our goal of helping builders and contractors get more out of their business has stayed the same. All our products and services are specifically designed to help them work ON their business and not IN the business.

At Builders Profits we believe in teamwork, which consists of us and our clients, and together we can create massive change in not only an individual business, but the construction industry as a whole. Builders Profits is for builders, contractors, or anyone in the construction industry who are sick and tired of working so hard but still not reaping the rewards of a smooth-running, profitable business.

We do it for skilled builders committed to transforming their business vision into reality.

Having personally witnessed the daily struggles the builders industry sector experiences over the last 20 years, we have a strong understanding of the issues builders and contractors face that can cause even the best to struggle.

There is a large majority of builders and contractors who work way too hard and get trapped in the vicious cycle of endless quotes that go nowhere, competing on price and losing profits simply to make ends meet.

At Builders Profits we believe that having your own business should give you a life – not become your life!

Our numbers only go up

Increase your profit, get off the tools, and live the life you want!